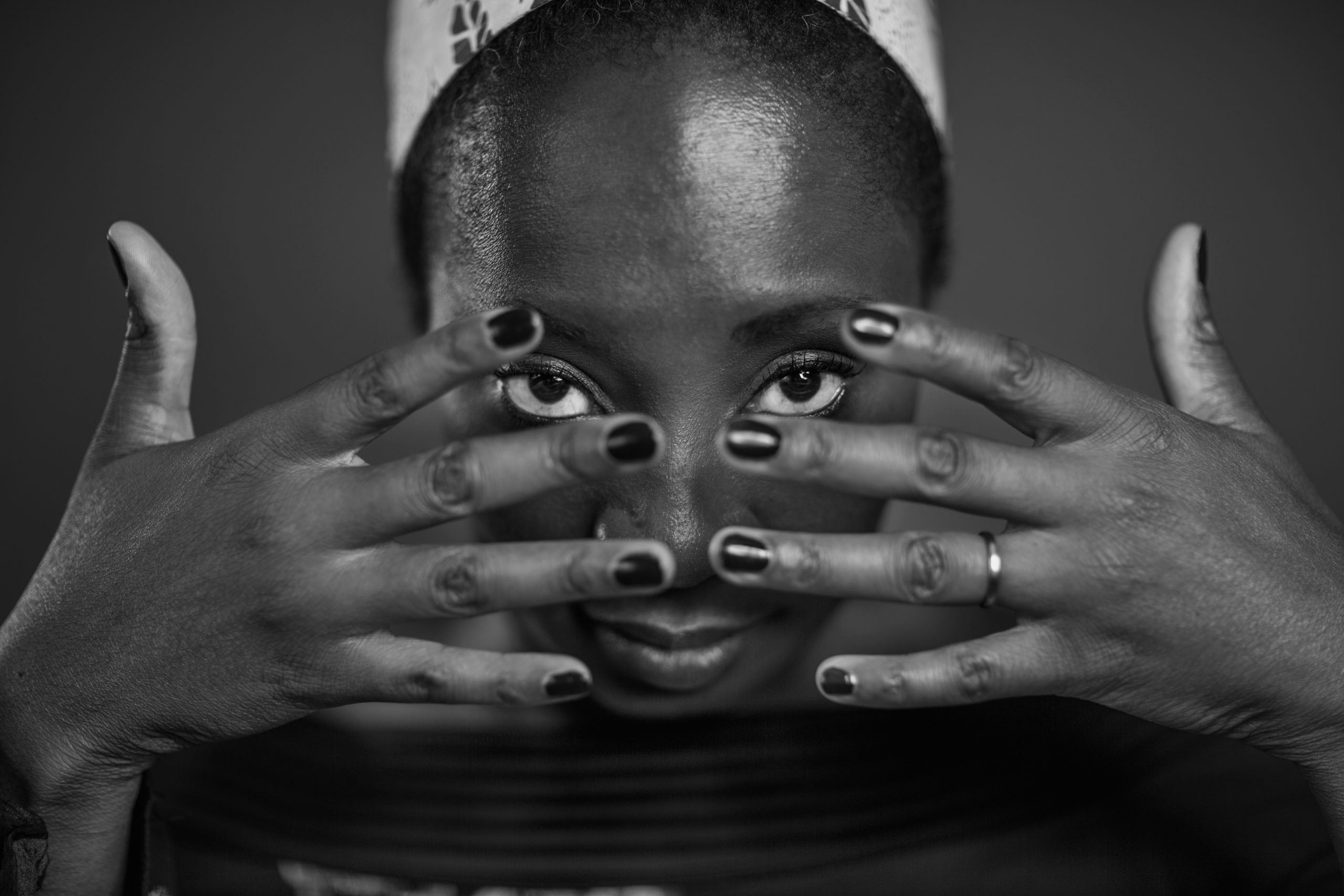 In my first book of Caribbean Folktales to be published by The History Press , I’m writing about a variety of characters who feature commonly in Caribbean folklore. Some of them are supernatural figures who may be considered vengeful spirits or spirits who protect elements of the earth.  Others are tricksters in animal form who inhabit both the human and animal worlds without having much power in either.  A few are shape-shifters embodying one form by day and another monstrous form by night.

Some characters are specific to particular island countries like La Diablesse or Lajablesse. Meaning ‘she-devil’ or ‘demon’.  This character was created in the creole oral histories during enslaved Martinique and other islands. The first written record of her stories were transcribed and later published by the writer Lafcadio Hearn in his book ‘Two Years in the French West Indies’ (1890) and by the folklorist Elsie Parsons in her work ‘Folklore of the Antilles (1943).

La Diablesse is often described as a tall, dark woman with striking beauty.  Unlike ghosts or zombies, she is seen only in the daytime.  Hiding in plain sight.  Her sense of ‘otherness’ is depicted in the way she roams the landscape alone, without settling in one village.  She is unknown, a stranger, a foreigner.  Despite her irresistible beautify, her gaze can strike terror in those that she rests upon, with the ability to lure men to their deaths and some stories describe her as having a cloven hoof, hidden by her long skirt.

Her character is a mixture of colonial fantasies embodied by the ‘exotic other’, physically and geographically.  I’m interested in the view that she is not represented as a victim as many women are seen as in horror stories. Professor Barbara Creed challenges this view of women in horror, in her fascinating book: the ‘Monstrous Feminine’.  La Diablesse also represents freedom by her solitude and her refusal to be conquered, which is what one of my stories is about.  This Caribbean folkloric figure also relates to the true reminiscences I’ll be sharing in the book, about women who migrated to the UK from the Caribbean countries in the 50s and 60s like my Grandmother.  They may have been looked upon as foreign or even the exotic other, but they did not consider themselves victims of patriarchy or racism.  Many of them travelled here alone before families could be reunited. They formed communities, took on jobs often in the public sector, and helped to rebuild Britain.